Home
About Us
Stories from the field

A glimpse into the community where Brighter Tomorrow is bringing change 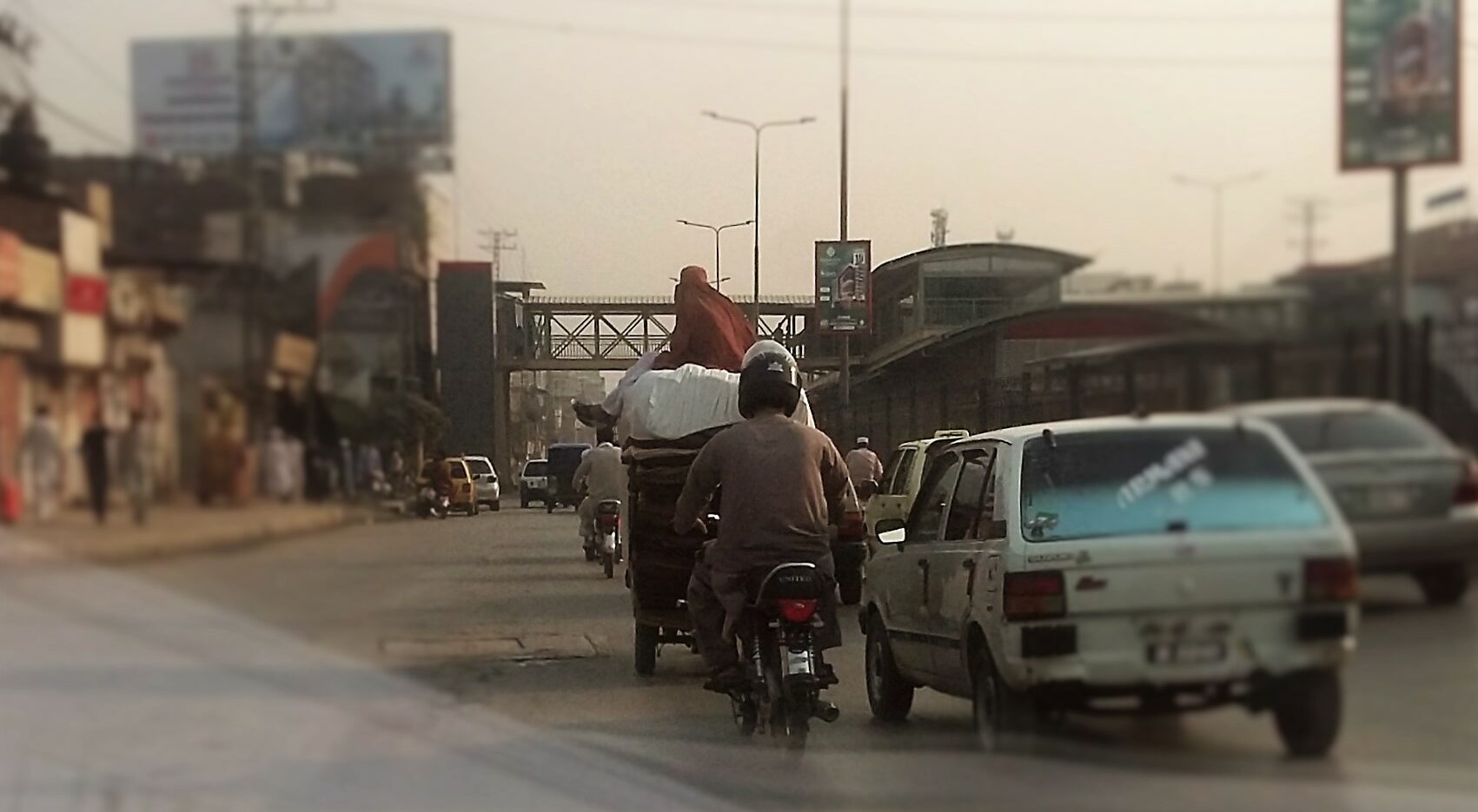 Children's faces are blurred to protect their identity

Gul Bibi is 35 years old. She got married when she was 15 while her husband was 25. Her husband was an unskilled daily wage labor, earning just enough to make two ends meet. The family (her, her husband, 2 sons and one daughter) lived with her in-laws in a small mud house in their village situated at the outskirts of Peshawar. As her husband got old he found it harder to get enough work and the family descended into deeper poverty. Her husband became so depressed that he turned to addiction. Their relatives helped as much as they could, but they were also poor and struggled to survive. Her husband would be gone for days and whenever he would return he would be in a senseless state and as he would regain his senses he would leave again. One winter night he died from exposure – winter in this part of the country is a killer for these poor addicts.

While they were starving, a woman from a neighboring village came to their house. This woman gave Gul Bibi money, an amount that was beyond her comprehension and told her if she worked for her, she would be paid double the amount each month. All she needed to do was to accompany her merchandise from the border region to the city center. It was an offer she could not refuse and without considering the consequences she agreed. For the first time in months Gul Bibi and her children had their bellies filled and her old in-laws got their medication. Later on she discovered that women and children are employed as carriers (locally known as ganda-mars) since the laws are lenient and they can get away easily.

Ever since then, she accompanies stacks of unstitched foreign cloth that is smuggled across the border from Afghanistan. These are stacked on locally fabricated rickety motorcycle carts and tied with ropes. She sits on top of the pile to ensure that no piece is lost. This vantage point also serves as an observation post to see police and customs officials from a distance and caution the rider to other routes and avoid being caught. Over the years she has suffered injuries when the stacks gave way, the rope broke or the cart lost its balance. Luckily, the injuries were minor and her employers ensured the best medical facilities.

COVID-19, the situation in Afghanistan and fencing of the border adversely affected the trade Gul Bibi depends on. She gets offers from other smuggling groups, who deal in drugs, weapons and currency, but that is high risk and carries long prison sentences. Because it was drugs that took away her husband she does not want to kill people with drugs and ruin families.

She moved out of her village to keep her occupation a secret since it carries a stigma and she does not want to be shunned by her relatives. This move also gives her an opportunity to provide a better quality education to her children. She believes that had her husband been skilled and educated their lives would have been different. He would have had a better job, and they still be living happily together- this is what she said while donating a few school bags to “Brighter Tomorrow”

Donate in US Dollars