Home
About Us
Stories from the field 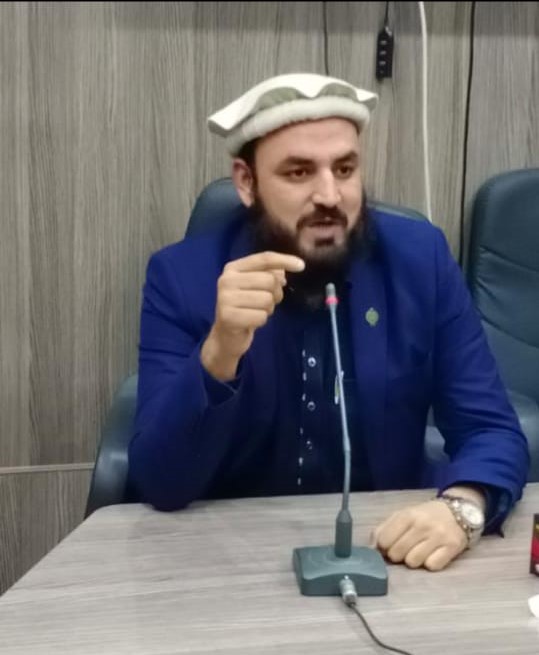 Children's faces are blurred to protect their identity

Hafiz Israr Afridi grew up in Bara village, in the district Khyber of Khyber Pakhtunkhwa. His father was a religious scholar who  believed that education was the cure to the ills and evils in society.  He taught children who could not afford formal schooling.  He taught love and harmony, putting a strong emphasis on moral values.  Despite his meager resources, he moved his family to Peshawar because there were no education facilities in their village, and he wanted to educate all of his ten children.

Hafiz Israr received his religious education from his father, and his formal schooling at Peshawar.  He graduated from the University of Peshawar with a Master in religion studies and is currently pursuing his  M-Phil from Riphah International University in Islamabad.

He is the vice principal at a private school where he has taught for the last ten years.  Following his father’s example, he now also volunteers as a teacher of street children at Rokhana Saba – BRIGHTER TOMORROW. He says that it is not difficult to work with these children but that it is difficult to work for them because there are so many obstacles to overcome just to get the children enrolled in the program and work out a class schedule that accommodates the demands of the child laborers’ various jobs. However, they have been able to move forward  “by the Grace of Almighty, Who gave us the ability to be patient, to listen with our ears, to feel with our hearts, and to deliver what we promise.“

Donate in US Dollars